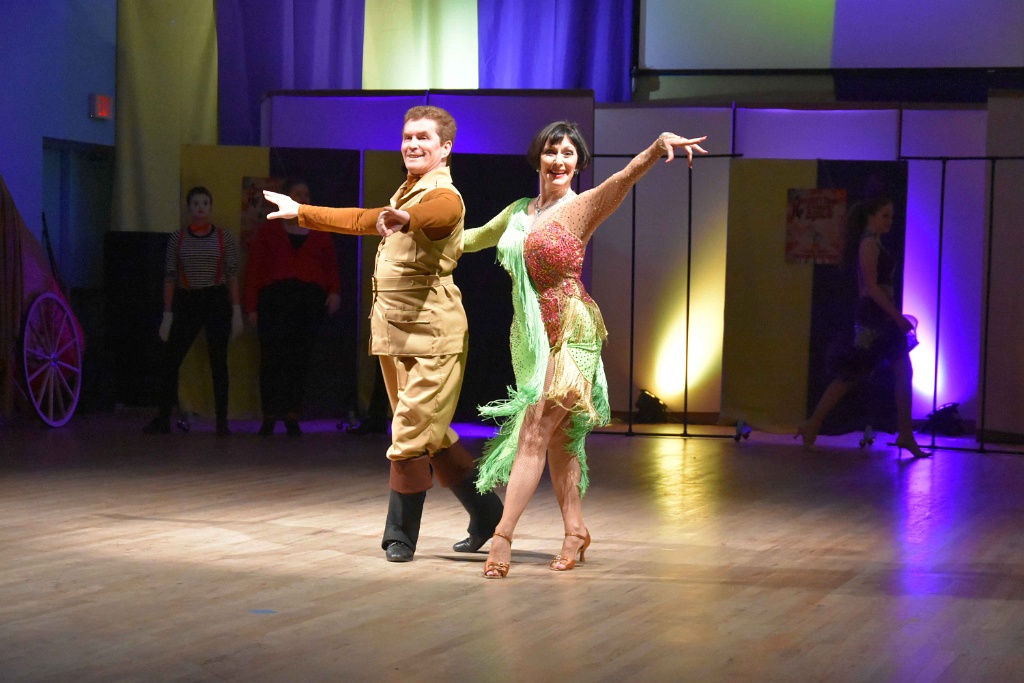 15 Oct Learn to Dance Cha Cha at the BDC

Why learn how to Cha Cha:

Where it comes from:

Cha Cha evolved from a form of Cuban Mambo, and was introduced to the United States in the 1950’s promptly igniting a dance craze.

Legend has it that Cha Cha got its name from the sound of women’s shoes shuffling across the floor as they danced.

Cha Cha songs you may know:

We’d love to teach you Cha Cha, and other fun dances we offer at the Ballroom Dance Center. To get started, call us at 706-854-8888 to schedule your complimentary new student orientation and learn how to add the joy of dance to your life.