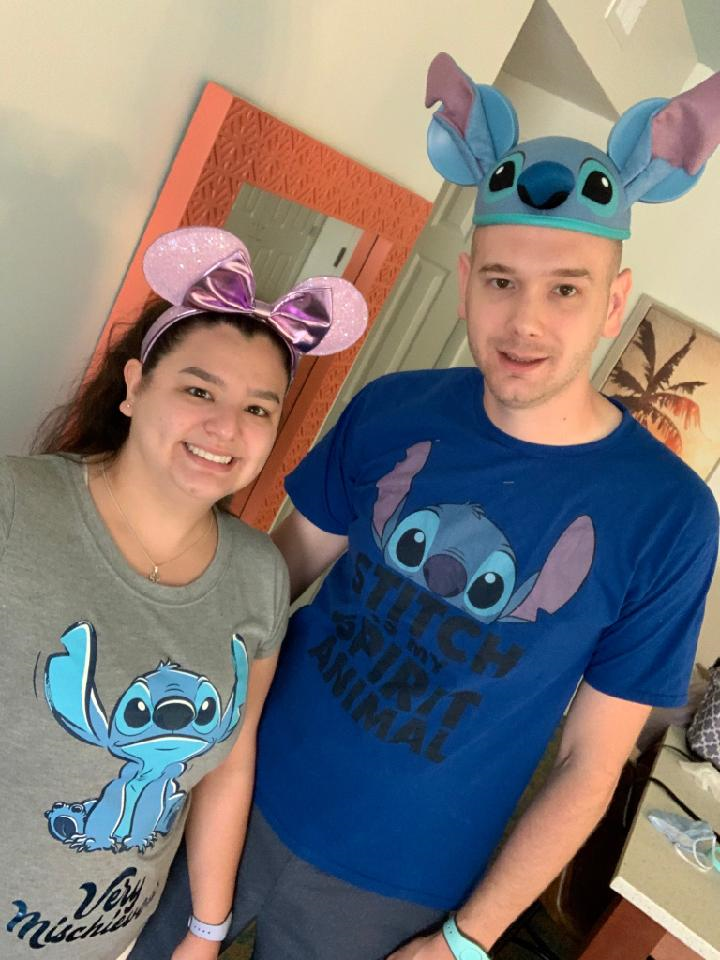 28 Mar Who’s Who at the BDC – Lauren Lamback

Posted at 08:46h in Uncategorized by vickie allen
0 Likes

As fate would have it, one of Lauren’s friends invited her to a Friday night dance at The Ballroom Dance Center.  Not only was it the catalyst for her to begin ballroom dancing, but she met her future husband Paul at a Friday night dance.  They have been married for three and a half years.  They recently moved into their new home and hope to have little ones in the future.

Lauren liked dancing as a child and took jazz and lyrical dance.  When she was 17, she took her first ballroom dance class, a teen group class.  As with so many students, she found group classes to be an affordable option when getting started.  The others in the group also helped hold her accountable in her dancing.

She loves being a part of the showcases produced by the studio.  She finds you can be whoever you want to be as you let yourself get caught up in your character and put on a completely different persona.  Lauren is working on a Cha-Cha for her number in the Villains Showcase in June with some tricky timing.  She says performing is the best part of being in the showcases, but she enjoys being backstage before the performances and getting to know her fellow students, too.  She is also a part of the ladies’ formation that will be performing in the showcase, but this is not her first formation.  From teen formations to the ladies’ formations over the years she has learned how important teamwork and practice are for a well-executed, in sync formation.

Competitions have proven to be another way for Lauren to learn.  The judges always give very constructive criticism, which helps you know what they feel you need to work on to make you a better dancer.  With each competition she can feel her confidence growing.  Her goal is to do the six major dances (Waltz, Tango, Foxtrot, Rumba, Cha-Cha and East Coast Swing) and Bolero, Mambo, and the Viennese Waltz at the Augusta Dance Challenge this year in August.

Lauren enjoys dancing at The Ballroom Dance Center.  The instructors are amazing, and she enjoys the diverse group of students.  She especially enjoys the dance parties.  You get to dance with other students who are at different dance levels, it is a good time to practice (finding time to practice is a struggle right now), and it is a fun social time.  Plus, she gets to enjoy dancing with her husband.

As to group lessons versus private lessons, Lauren chooses private lessons.  In private lessons your instructor sets the pace that is right for you.  You are also able to focus on a particular thing you may be having trouble with while working on good dance technique.  Her husband Paul is her biggest encourager (“You will get there!” “Keep practicing!”) and helps to keep her accountable.

Lauren was homeschooled and graduated from Augusta Tech with an associate degree in early childhood.  When she is not dancing, she is a nanny for two boys, ages four and seven, which allows her to put her education in to practice.  You will also find her working at the studio keeping things clean and tidy.  When she does have some spare time, she enjoys making jewelry, and she is learning how to sew.  It will come in handy when she needs to make alterations to her next showcase costume!